You are here: Home / Biracial Artists / The Letting Go Trilogies: Stories of a Mixed-Race Family, New Book by Biracial Author

We are incredibly excited that Festival Favorite Dmae Roberts new book about her mixed-race family and experience is out May 24!

The Letting Go Trilogies: Stories of a Mixed-Race Family traces four decades of what it means to be a mixed-race adult who sometimes called herself “Secret Asian Woman.”

With her personal essays written over a ten-year period, Dmae Roberts journeys through biracial identity, Taiwan, sci-fi, and the trials of her interracial Taiwanese and Oklahoman family amid love, loss and letting go of past regrets and pain.  Her reading and book signing events are scheduled as follows:

The Letting Go Trilogies: Stories of a Mixed-Race Family will be available for purchase on May 24th on Amazon.com, Broadway Books, and  Dmae Roberts’ website: www.dmaeroberts.com. There will also be Kindle edition soon to launch.

Praise for The Letting Go Trilogies:
“These bravely and beautifully written essays tell the story of an artist’s coming-of-age and a daughter coming to terms with her grief. This impassioned collection is all guts and heart and ultimately grace.”
Heidi W. Durrow, New York Times best-selling author of The Girl Who Fell From the Sky (Algonquin Books)

“When you’re the living, breathing, confluence of two cultures, your search for self-identity is perpetual. These profound essays are a medley on what it’s like to live on that seismic fault line. This book spoke to my heart.”
Jamie Ford, New York Times best-selling author of Hotel on the Corner of Bitter and Sweet and Songs of Willow Frost

“The magnet does not grow weary, and family ties still tug, even when we have to let go if we are to live our singular lives. Your own search for how to fi nd balance between family devotion and the oxygen required for independence will find insight in these essays by Dmae Roberts—essays born of long thinking by a gifted writer who has turned her power to document the lives of others to her own deep story.”
Kim Stafford, author of 100 Tricks Every Boy Can Do: How My Brother Disappeared (Trinity University Press)

The Letting Go Trilogies: Stories of a Mixed-Race Family  by a “Secret Asian Woman.” #multiracial #mixedrace 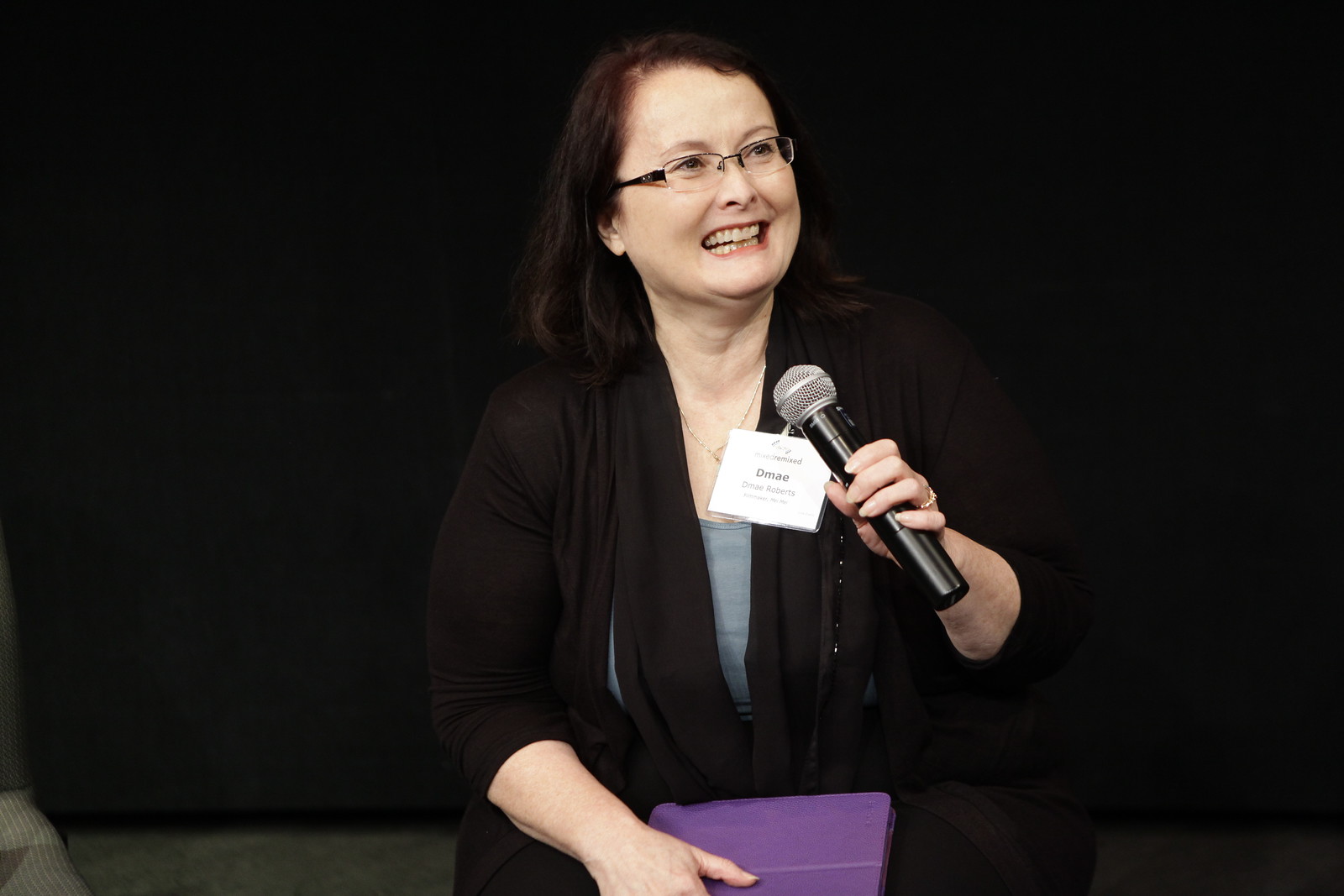 bout the Author, Dmae Roberts:
Dmae Roberts is a two-time Peabody winning radio producer/writer whose work often airs on NPR. Her Peabody award-winning documentaryMei Mei, a Daughter’s Song is a harrowing account of her mother’s childhood in Taiwan during WWII. She recently adapted this radio documentary into a film. She won a second Peabody-award for her eight-hour Crossing East, the first Asian American history series on public radio. She received the Dr. Suzanne Ahn Civil Rights and Social Justice award from the Asian American Journalists Association, a United States Artists (USA) Fellowship and an Oregon Book Award in 1996. Her essays have been published in Oregon Humanities Magazine, Reality Radio (UNC Press), Alexander Press and The Sun Magazine and Mothering in East Asian Communities book collection by Demeter Press. She is a regular columnist for the The Asian Reporter.

This book was made possible by a project grant from the Regional Arts and Culture Council. 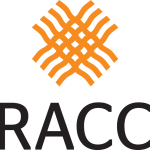